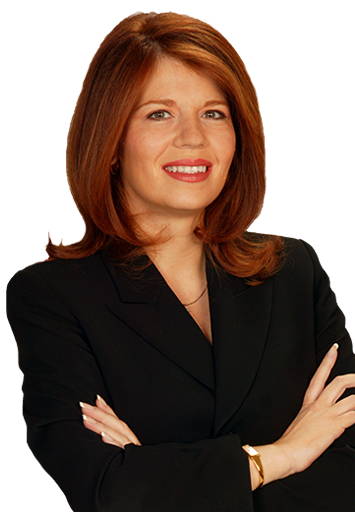 Mary Sherris was born in Chicago, Illinois and raised in Daytona Beach, Florida.

She earned her Bachelors Degree from the College of Liberal Arts and Sciences at The University of Florida in Political Science and subsequently, her Masters Degree in Urban Planning from the College of Architecture at The University of Florida. Ms. Sherris studied law at the University of Akron where she earned her Juris Doctor and was published in the Akron Law Review. She also completed the Trial Advocacy program at the National District Attorneys Association National Advocacy Center in Colombia, SC and ATLA’s Advanced Trial Advocacy program in Cambridge, MA at Harvard Law School.

She has lived in Orlando since 1997 where she began her law career. Ms. Sherris worked for several years as an Assistant State Attorney for Norman Wolfinger in Seminole County, Florida where she prosecuted and tried criminal cases from misdemeanors up to serious felonies. In 2000, she was awarded the Attorney of The Year – Pride in Excellence Award from the Seminole County State Attorneys Office. Ms. Sherris has handled thousands of claims involving personal injury, premises liability, civil rights violations, sexual battery, negligent security, wrongful death, products liability and medical malpractice. For the last 20 years, Ms. Sherris has been working exclusively in private practice, fighting for justice for the injured and those in need.

Ms. Sherris is fluent in Greek and proficient in Spanish.

Our office is conveniently and centrally located in beautiful Downtown Orlando, Florida in the Plaza building.n
Wordpress Social Share Plugin powered by Ultimatelysocial