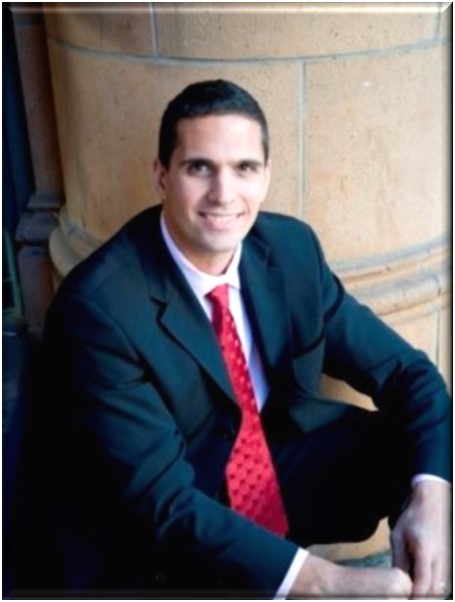 He earned his Bachelors Degree from the College of Liberal Arts and Sciences at Clarion University in Political Science. While at Clarion University, he played football on a full athletic scholarship, was a 4 year starter and the team Captain. He also earned a Masters Degree in Public Administration at the University of Akron. Mr. Warner studied law at the University of Akron where he earned his Juris Doctor and served on the Akron Law Review. He graduated in the top 5% of his class, and was a member of the Mock Trial and Moot Court.

Mr. Warner has practiced law in Ohio since 1997 where he began his law career. He worked for 7 years as a Deputy Cuyahoga County Public Defender. As a Public Defender, he defended and tried criminal cases from juvenile to adult misdemeanors up to life felonies and appellate work. Later, he went on to work for the Federal government as an Assistant Federal Public Defender. For the last 15 years, he was charged with all pretrial and trial responsibilities in the Northern District of Ohio and the District of Columbia.

One of his most significant duties was to represent 12 detainees housed in Guantanamo Bay. He was charged with appellate work in the Sixth Appellate District and the Court of Appeals for the District of Columbia. He has coordinated and participated in extensive media work which included appearances on CNN, MSNBC and many other media outlets.

Mr. Warner has handled thousands of criminal cases at the state and federal level. For the last 23 years, Mr. Warner has been working exclusively in the fight for justice for those most in need. Mr. Warner is a licensed attorney with the Ohio Bar and is admitted in Federal Court, in the Middle District of Ohio.

Our office is conveniently and centrally located in beautiful Downtown Orlando, Florida in the Plaza building.n
Wordpress Social Share Plugin powered by Ultimatelysocial